My guest this week is Doug Hornig. Doug is a professional writer who first gained major attention in fiction writing for his series of mystery thrillers in the 80s and 90s. Outside of fiction he has ghost-authored a selection of best-selling memoirs and worked for many years as a columnist for financial newsletters. He is a lifelong Red Sox fan, and in late 2003 published The Boys of October: the inspiring story of the 1975 World Series and its impact during a turbulent time for the country. In 2004 the Red Sox would go on to win the World Series for the first time in 86 years. Coincidence?

The topic of our interview today is the role of government. As a child of the fifties, Doug is at the head of a generation of Americans who grew up in the wake of World War II and have watched the government consistently increase their power and control. His political identity has evolved over time and these days he is a self-described Libertarian. Outside of the official political stances of the Libertarian Party, I wanted to sit down with him to get a better understanding of why he assigned himself the Libertarian label for his personal philosophy.

Support or Join the AWDIT Podcast

All We Do is Talk is an interactive and collaborative podcast with the purpose of bringing people from the audience into the conversation. If you would like to support the podcast and All Brian Does, become a donor on the Patreon page. If you would like to become part of the conversation, please sign up for the “Friends with Benefits” tier and get added to the Slack and Discord. 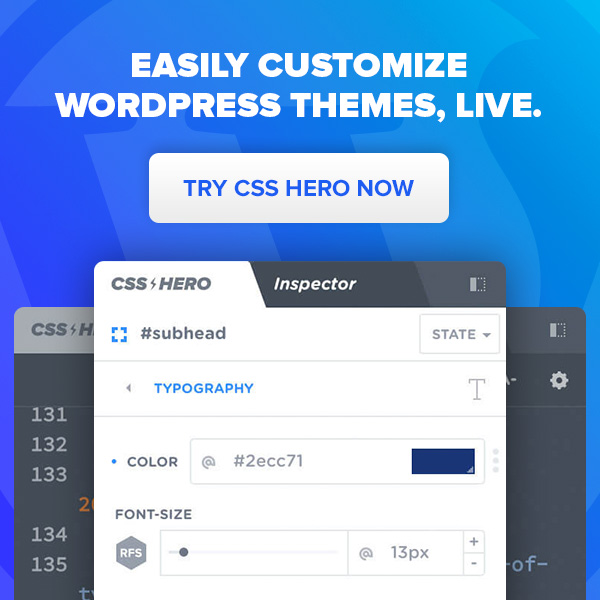